Tourism in Cancun continues to increase and it is estimated that the economic revenue to keep growing by the end of 2021. 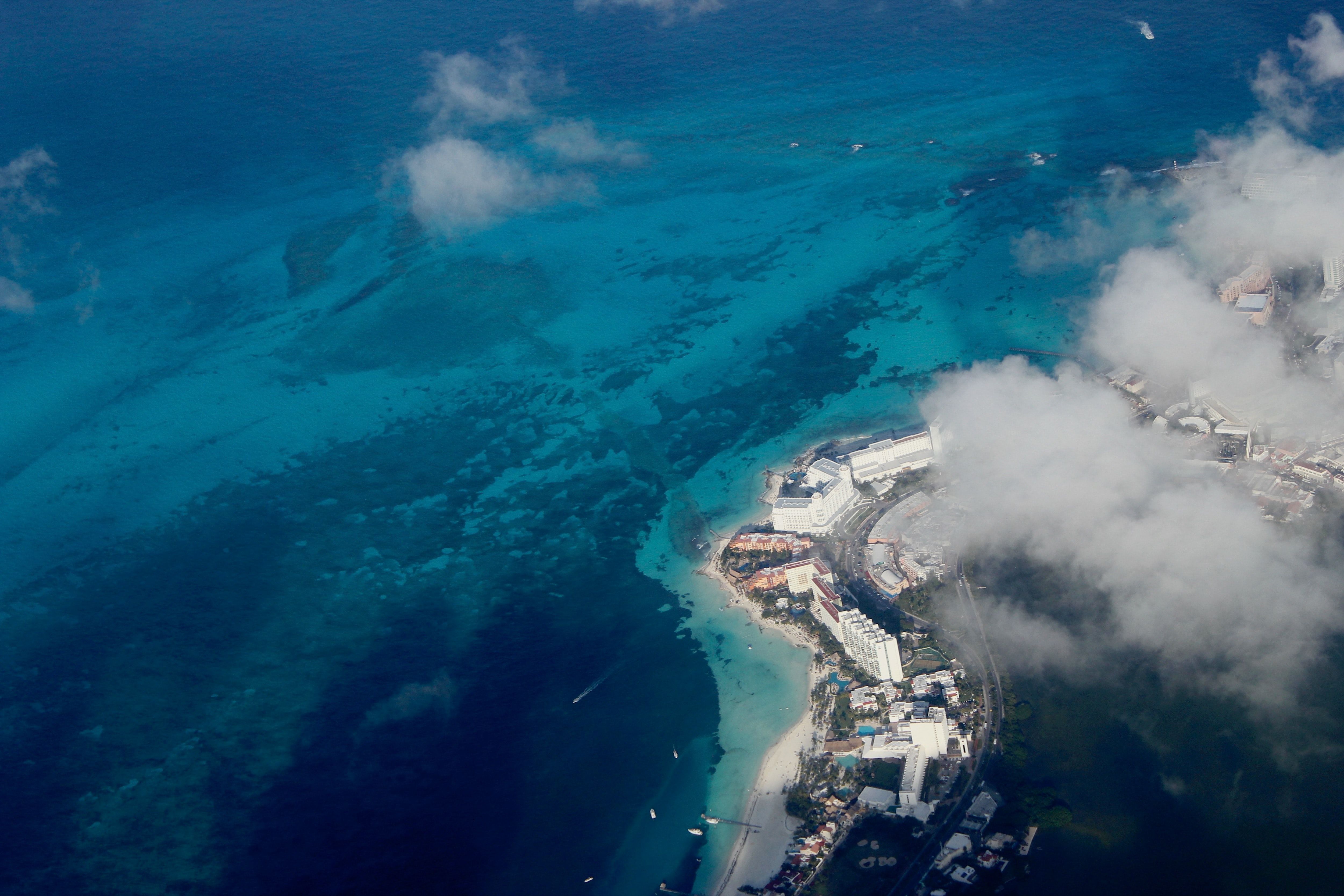 Tourism in Cancun continues to increase and it is estimated that by the end of 2021 the economic revenue generated will double compared to last year. Although still not exceeding pre-pandemic levels, passenger traffic represented only a 14.5% drop compared to the first months of 2019 and remains higher than other major airports such as Mexico City and Los Cabos. 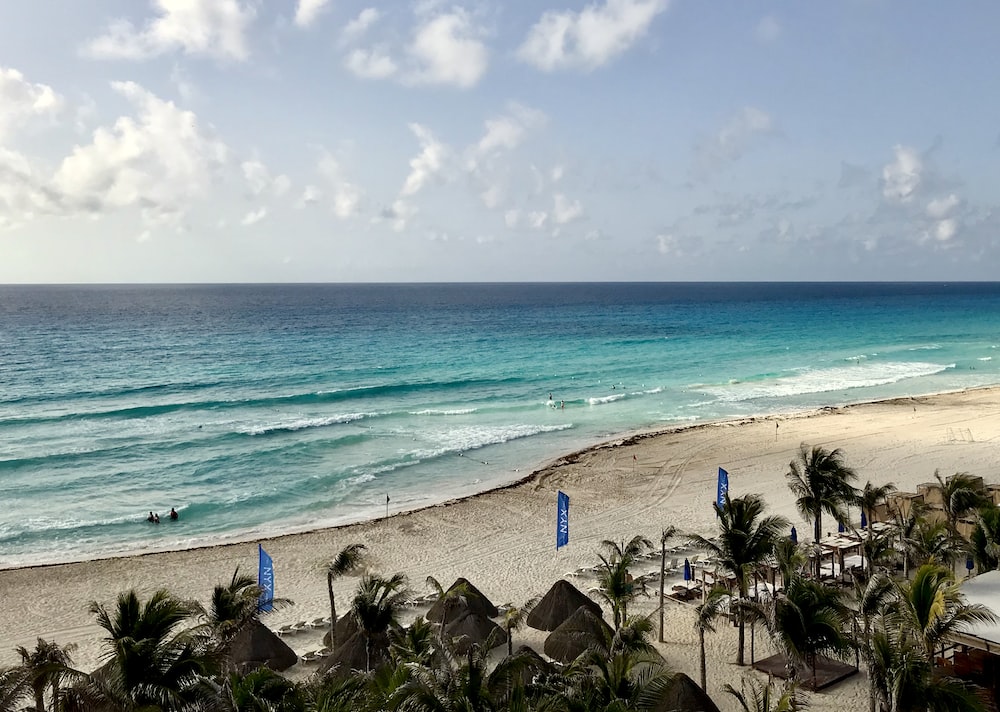 During the month of November, passenger traffic was reported at 2.041 million of which 1.293 million belonged to international traffic, being mostly from major U.S. cities, representing an improvement of almost 85% over 2020.

Almost two years after the pandemic, Cancun International Airport has significantly increased the number of daily operations, surpassing the 515 registered at the beginning of 2020. Among the more than 40 active routes so far are mainly connections to the United States followed by the main European destinations such as Germany, France, Spain, Russia, Turkey, as well as Belize, Bogotá, Brazil and Peru in Latin America. 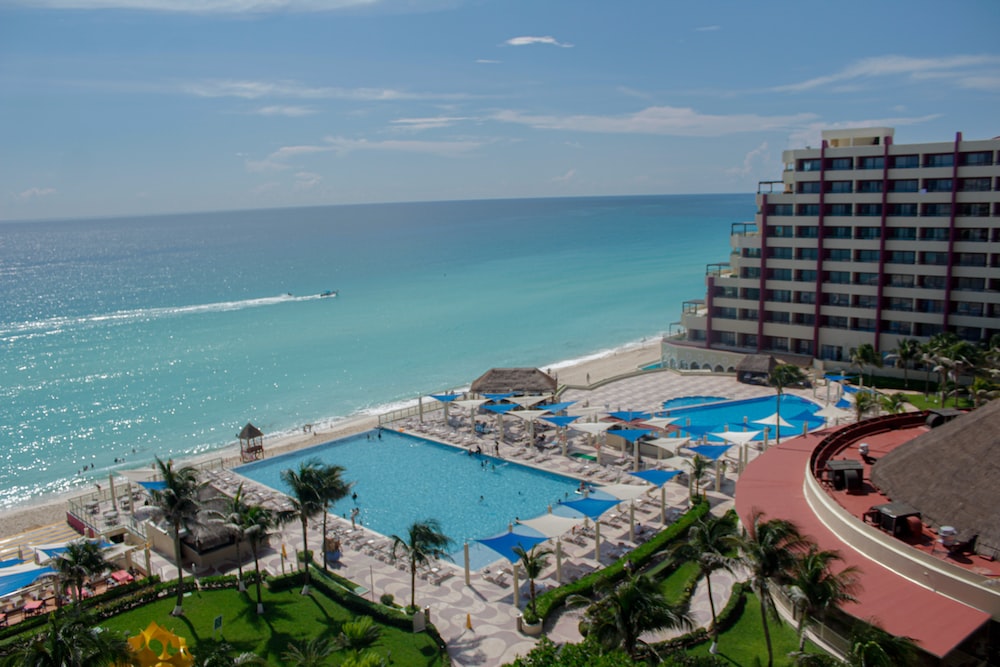 In terms of hotel occupancy, Cancun registered an average of 60% during the first half of the year, and it is expected that by the end of the year this percentage will increase due to the Christmas holidays, and that it will continue in this way for the first months of 2022. On the other hand, the Riviera Maya registered an average of 53% in terms of hotel occupancy.

The Quintana Roo Tourism Board indicated that Cancun continues to recover and estimates the arrival of at least 6 million passengers in the last month of the year, which will contribute to the reactivation of the economy in one of the country's main tourist destinations.