Traveling to Tulum will be easier with the new international airport that is planned to be finished by 2023 and the Maya Train that runs through the whole Yucatán peninsula connecting the main destinations. 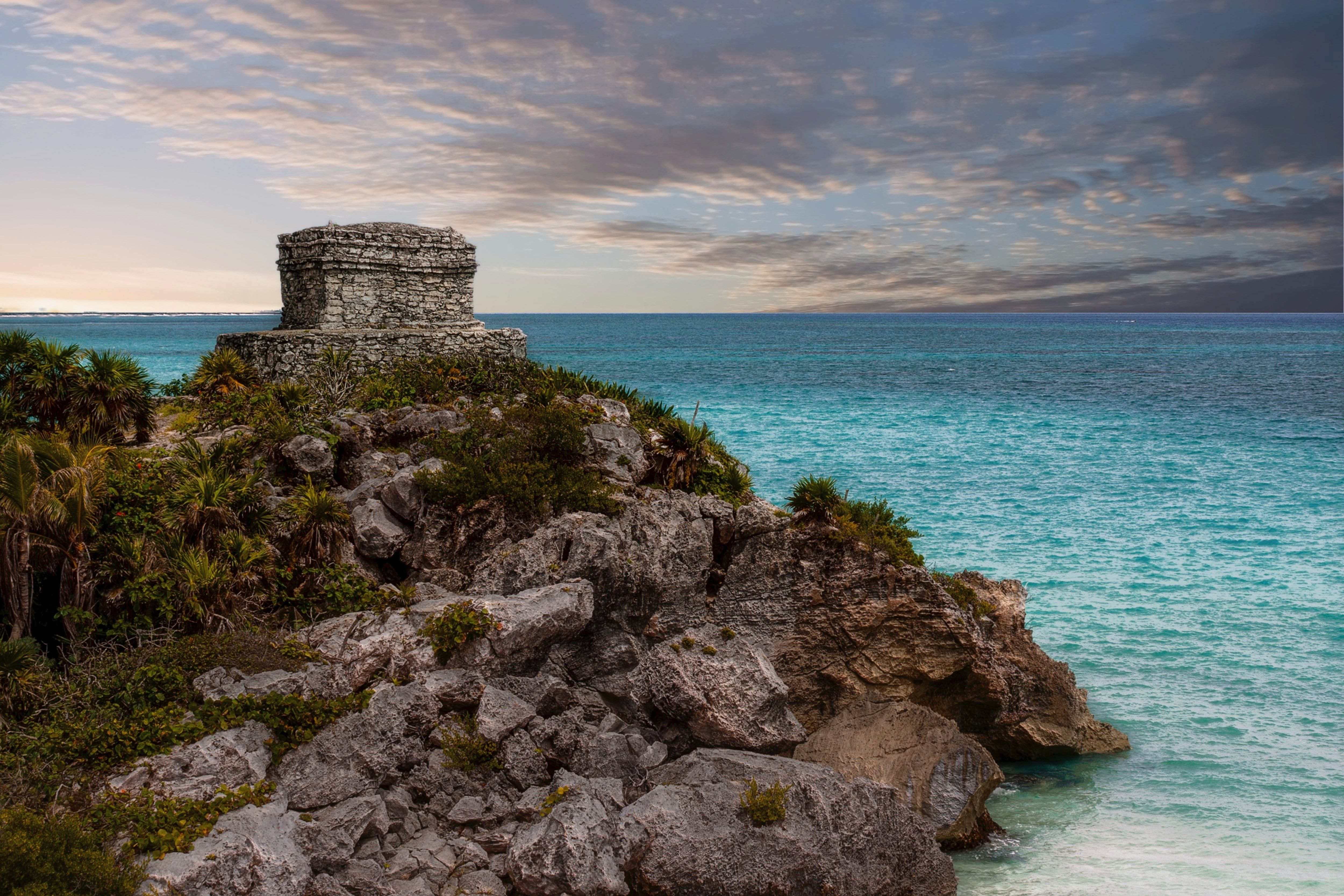 Tulum is a little town that keeps gaining lots of attention due to the incredible turquoise water beaches and a hundred activities to get in contact with nature. Even though it is very popular, there is no direct access, so you must first get to the Cancun International Airport and then move using any of the different transportation options in a trip that takes about an hour and a half driving.

However, traveling to Tulum will be easier with the new international airport that is planned to be finished by 2023 and the Mayan Train that runs through the whole Yucatán peninsula expected to start operating sometime in 2023.

The upcoming Tulum international airport is expected to be open by the end of 2023 and become the fourth airport in Quintana Roo, along with Cancun, Chetumal and Cozumel.

The plans for the airport are not new since they began about a decade ago but were never realized because Tulum hadn't had the grown and popularity that it has nowadays. Tulum was once a fishing village that now has more than 45,000 residents and receives more than 2 million tourists per year looking for the electric lifestyle, white sand beaches and ecotourism.

Maya Train is one of the main projects of the actual Mexico President Andrés Manuel López Obrador that began construction in 2021and is expected to be completed by 2023.

The project was first announced in 2018 with a cost estimated in USD 7.4 billion. The 120 kilometers route was designed to provide a transportation network across the Yucatán Peninsula to connect the most popular destinations of the Riviera Maya and beyond and facilitate the accessibility of tourists, passengers and cargo.  Mayan Train runs through five states in the southeast of Mexico, with 21 stations and 14 stops along the way:

The south of Mexico remains as the favorite destination for millions of visitors due to the incredible beaches, exclusive hotels and tourist attractions, so it is not rare to get new flight connections between the United States and Europe in the incoming years. That means Cancun keeps attracting worldwide tourism, more than other popular destinations in Mexico like Los Cabos or Puerto Vallarta. 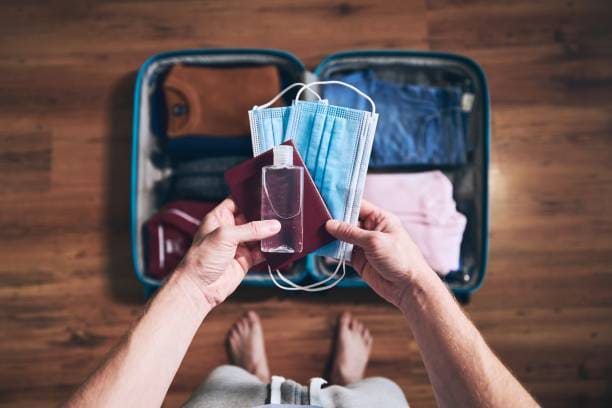 Prevention Measures for COVID-19 / Delta and Omicron for Travelers 2022

Preventive measures for travellers against COVID 19 and its variants. Recommendations from Airport Cancun. 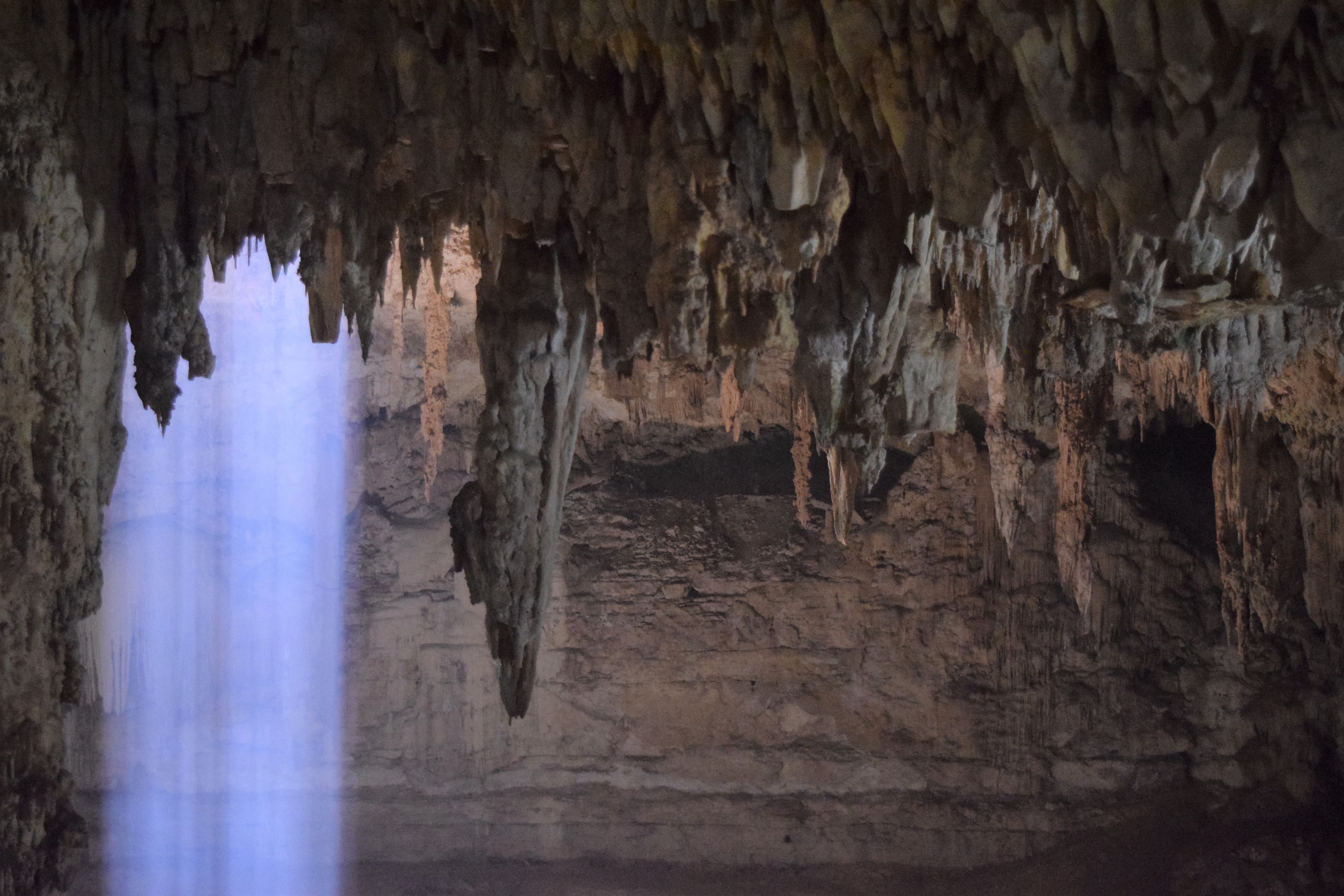 Find the most popular and attractive cenotes near Cancun to explore on your next visit. 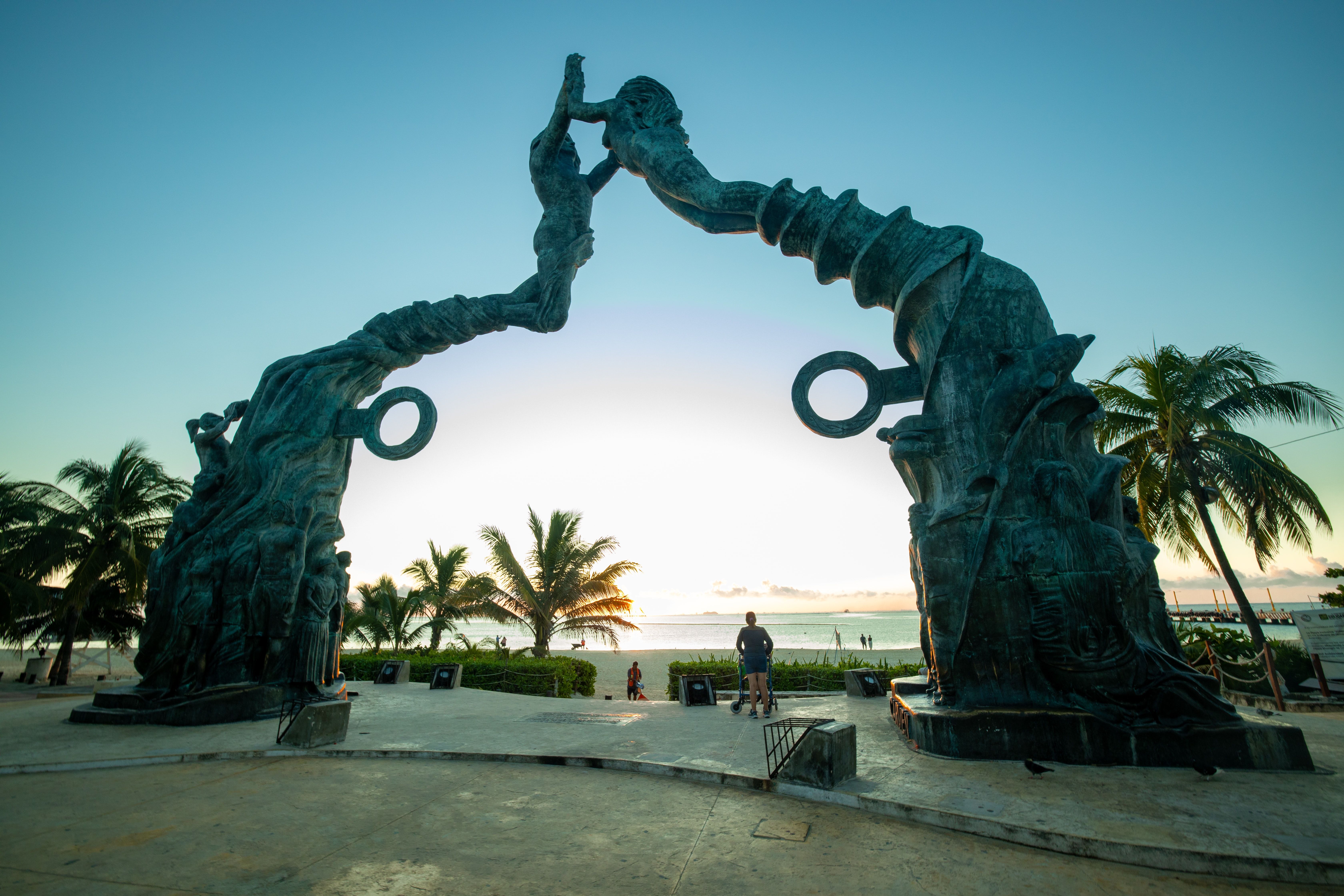 How to get from Cancun Airport to Playa del Carmen

Playa del Carmen is a cultural destination with incredible natural attractions and fun guaranteed 24 hours a day. Don't miss any opportunity to enjoy all that Playa del Carmen has to offer and get to know the best options for getting around the city. 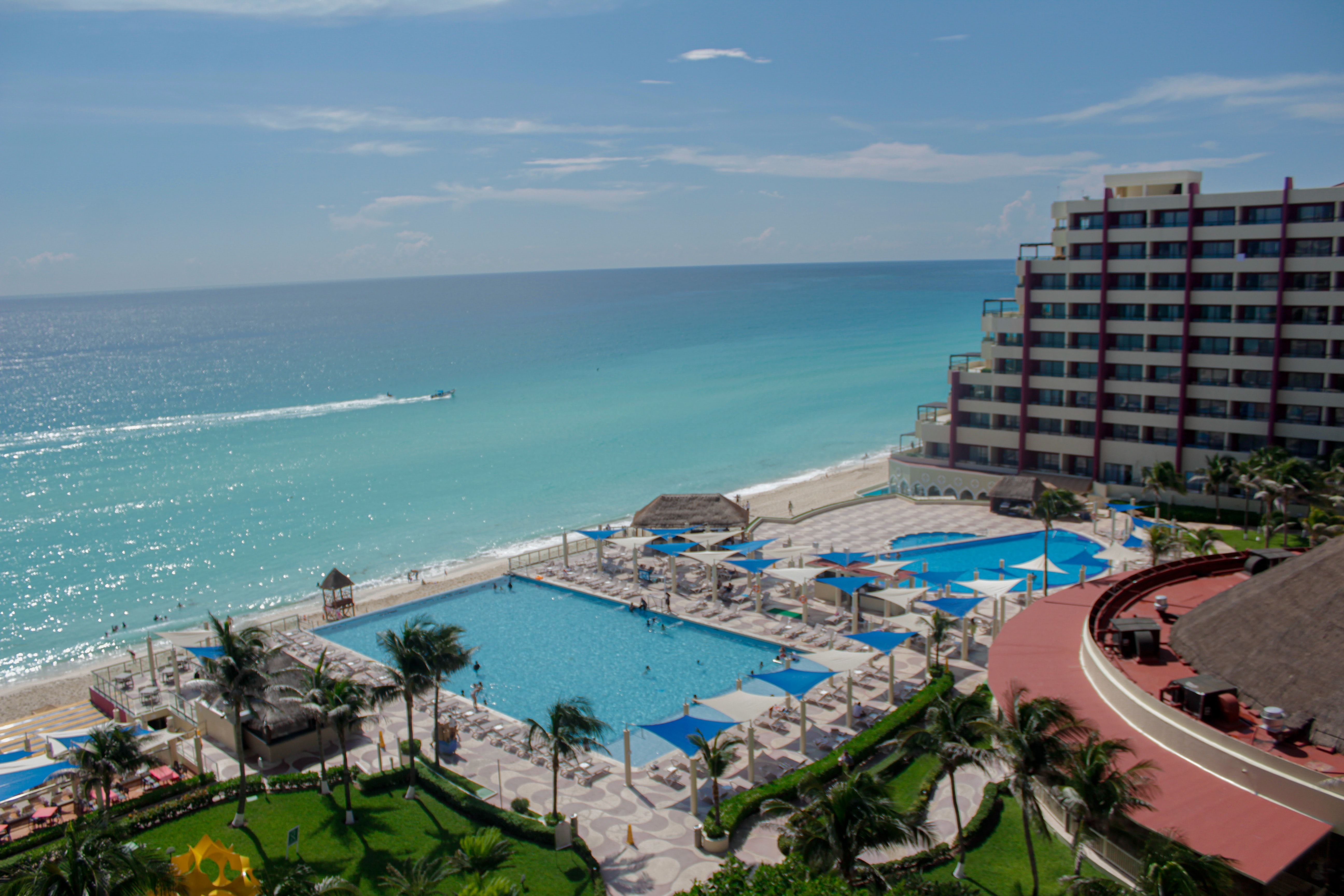 How to get from Cancun Airport to Hotel Zone

Cancun is a unique destination with thousands of tourist attractions and beautiful beaches on the Caribbean Sea. Start planning your trip and find out how to get around the city without any difficulties or inconveniences.